Want to see LENDERS, THE MOVIE? Well, you just might get your wish, but I’m not going to spill the beans just yet. 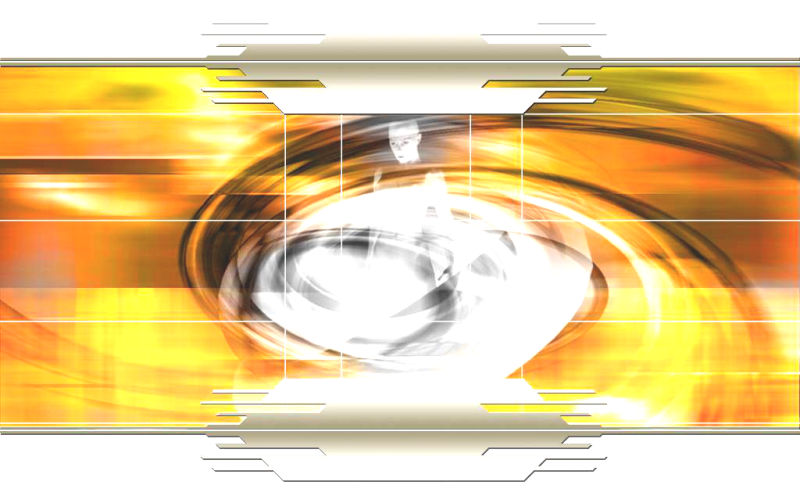 I will let you in on some of the insider secrets, though, subscribe! If you liked Lenders, The Unlicensed Consciousness, stay tuned, as things are going to get exciting soon, and like Jim, sitting in the minivan with chicken wings, watching the light-speed gauge rise, and the warp-speed gauge as it gave him that you-know-what feeling with no toilet in sight, the excitement is a bucket of neutron-star matter being thrown into a white hole. Yeah. Maybe you’ve gone metaphorically ma

d Travis, I say to myself, you guess if it’s out loud or not.

But tell me. I want to know. What parts of the saga would you change?

Who would be perfect for the role of…Amy, or Jim, or Herald, and how about Abell, and Jon, Jodi, Valerie, Jerry, Nancy, Lia, Ted, Ron, Devon, The Twins, the stunning Jessie, or George? …and the list goes on!

What do you want for part two? Who lives, who dies, and what should become of the perfidious rats? And the unlicensed consciousness, will it decimate all?

Who are you, and, why are you reading this? Do you love dreams and lucid dreaming, science fiction, wormholes, and malcontents bent on worldwide destruction, popping a beer and watching it all burn?

Are you an actor, looking for an exciting role in what could be the next part-one akin to the thing that should have stopped mutating in the name of cash, mulah, greenbacks, money money money…money, long, long ago?

Subscribe! Scroll down and do it, if you haven’t already! Read the first few chapters of LENDERS for free. Although, and being the author, I must say honestly, the big, shiny gleaming hook, the one that guts your core with the madness, love, and terrible insanity that plagues even the gifted man loaded with prescience, comes just a tad later. So buy the damn thing and read the story…get the, before-he-gets-it, the before-the-other-gets-burnt, and travel into time, into the realm of dreams where anything is possible, and likely horrible beyond belief, and to where lessons can be learned, and where ultimately, just maybe, love can prevail, and a little salvation. The last few humans, can they make it, and after a five-hundred-plus page saga, one that jumps on your heart, killing it, then connects jumper cables to it, jolting it back to life, can they, a band that has been through the unspeakable, now numb to it, continue on and do what even the most perspicacious individual thinks is utterly impossible? 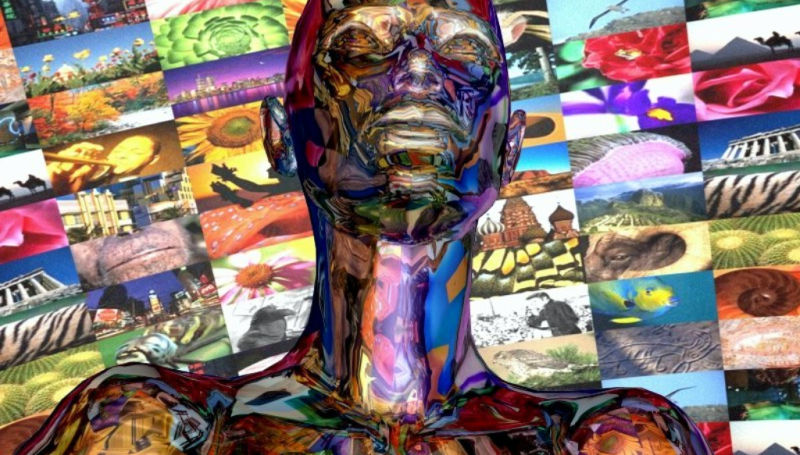